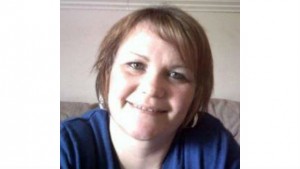 Fife Police are appealing for information to help trace a missing Fife woman who was last seen in the Leith area of Edinburgh a week ago.

She has a distinctive heart tattoo on her upper left arm. When she was last seen she was wearing a black jacket with a fur-trimmed hood, blue denim jeans, and white trainers. She was also carrying a green carrier bag.

A Police Scotland spokesperson said: “We are growing increasingly concerned for Margaret’s welfare the longer she remains missing, and we want anyone who has seen or heard from her since Monday, or who knows of her present whereabouts, to contact police.”

“Similarly, we would appeal to Margaret to contact us directly so that we can satisfy ourselves she is safe and well.”

The Fife News Online team would urge anyone with information to contact Fife Police on 101.