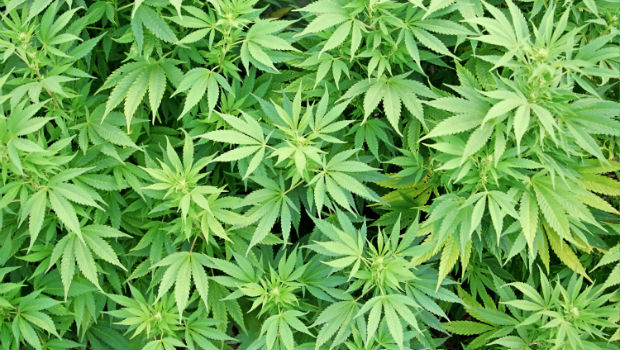 A Fife businessman has been jailed for 18 months after police found an industrial scale cannabis plantation inside his premises at Faraday Road, Glenrothes. James Murray had allowed acquaintances to use the building while he was out of the country to run a motorcycle repair business and to grow a small amount of cannabis for personal use but returned early to find 300 cannabis plants being grown.  He failed to report the matter to the police and soon afterwards the police raided the premises and found the plants.

Martin McGuire, defending said: “In 2012 he ceased to trade and was approached to ask if it could be used for another motorcycle venture and for a small cannabis cultivation. He effectively sub let the premises.”

Fiscal depute Beverley Adam told Kirkcaldy Sheriff Court: “He had been the tenant of the unit for around six years. Acting on intelligence, police executed a drugs search warrant. Officers found an attic floor space with a large scale cannabis cultivation. There were separate growing areas with sophisticated systems along with growing instructions.”

Sheriff Grant McCulloch told the defendant: “You allowed your premises to be used for what you thought was a small, personal cannabis cultivation. When you returned you found that was not the case. If you had done something then you would not have found yourself here now.

“I accept you were not the person growing and no doubt selling the cannabis but this was a sophisticated enterprise that could not have happened without your industrial unit.

Mr Murray’s legal representative said that a custodial sentence would have a “devastating” impact on his family but the Sheriff felt that there was no other option in this case.