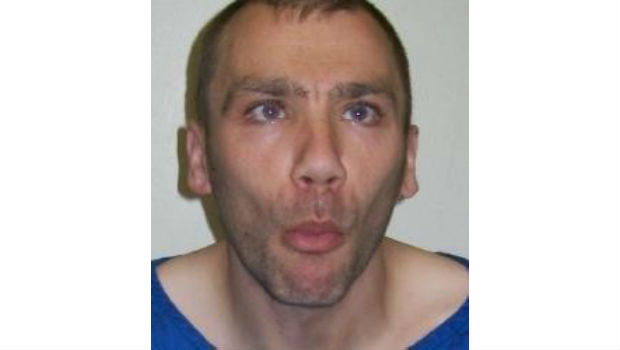 A man who violently shook a three-month old baby, resulting in serious brain injuries, has been jailed for 15 years at the High Court in Edinburgh. The offence took place on 5th June 2011 and left the baby with cerebral palsy. At the trial, a hospital receptionist told the court: “He actually looked like he was dead. I couldn’t see him moving at all. I was just shocked at how the baby looked.”.

The 36-year-old had attended at the Forth Park Hospital in Kirkcaldy with the child, claiming he had become unwell. However, following medical examination, doctors determined that the infant’s injuries were consistent with being shaken and contacted police. A major investigation was launched and Dobbie was ultimately charged with attempted murder.

Detective Inspector John Anderson, who led the enquiry said: “The sentence handed to John Dobbie today reflects just how truly a horrendous crime he committed against a defenceless baby. This was a complex and protracted investigation, which relied upon the multi-agency co-operation of the police, Crown Office and Procurator Fiscal Service, NHS Fife and Fife Council Social Work Department.”

“I would like to thank all of those who ensured this despicable crime was brought to trial for all of their efforts. As a result, John Dobbie will now spend several years in prison. The horrific injuries the child sustained mean he will live with numerous impairments for the rest of his life and will require day-to-day care. Despite this, John Dobbie has never shown any remorse for his actions, which demonstrates how cold and callous an individual he is Police Scotland remains committed to protecting the most vulnerable people living in our community. Whenever we identify those responsible for crimes serious crime such as this, we work closely with our partner agencies to bring those individuals to justice.”

This is a follow up to our previous article here:
Fife Man Convicted of Attempting to Murder a Baby