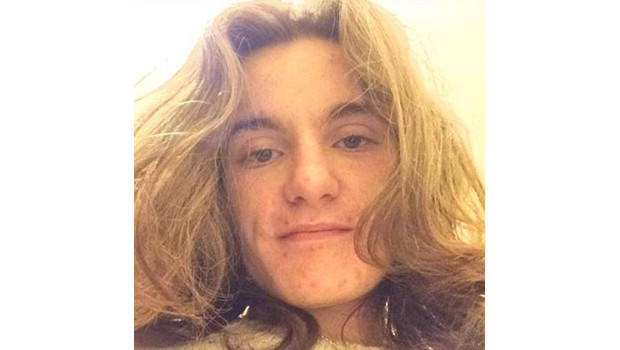 Fife Police are asking the public for their help tracing a missing Cupar man. Gavin Kemlo was last seen on the outskirts of Cupar around 1pm on Thursday 10th September, but has not been in contact with any of his family since this time.

It is believed the 19-year-old may be somewhere in the Glenrothes area, where he has a number of friends but officers are keen to establish his whereabouts as soon as possible and ensure he is safe and well. Gavin is described as white, 5ft 2ins tall with a slim build and long hair. He was last seen wearing a black jacket and black jeans.

A Police Scotland spokesperson said: “Gavin knows the Cupar and Glenrothes areas very well and we are conducting our inquiries within both of these locations as we look to trace him. Anyone who knows where Gavin is, should contact police. In addition, Gavin is asked to get in touch with family, friends or with police to let us know he is alright.”

Anyone with any information is asked to contact Police Scotland on 101.