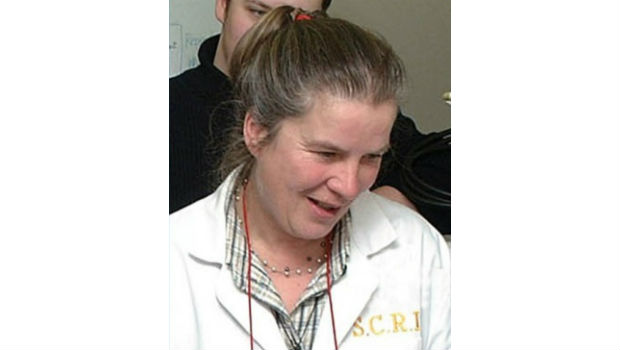 Tributes have been paid to Dr Heather Ross, the cyclist who died following a collision with a pedestrian in St. Andrews on Friday afternoon.  The accident took place at around 3.50pm and it is thought that the pedestrian stepped out onto the road to avoid a wheelie bin, unaware that Dr Ross was cycling by. The pair collided and ended up on the ground. The pedestrian was relatively unscathed and continued on his way.

Dr Ross, (63) tragically suffered serious head injuries and was rushed to Ninewells Hospital in Dundee but despite the best efforts of medical personnel, she died in hospital.

Dr Ross was a well-known figure locally and was a member of Lawhead School Council, volunteered at St Andrews Community Hospital and was a member of the St. Andrews Sailing Club, where she was a training officer for a number of years. Prior to her recent retirement, Dr Ross worked in Invergowrie at the Scottish Crop Research Institute.

A sailing club spokesperson commented: “She was inspirational in teaching hundreds of children to sail over the years. A lot of people will remember being taught to sail by Heather both in St Andrews and in the wider area. She was such an influence on so many and devoted many hours to the club.”

Although Police Scotland have now interviewed the pedestrian involved in the incident, they are still seeking eye witness accounts from anyone who may have seen the incident. If you can help, please contact Fife Police on 101.