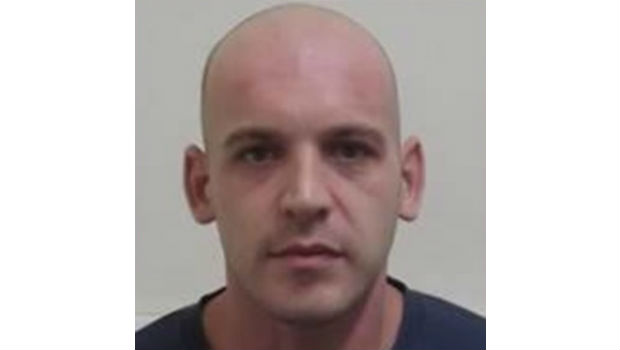 A serial domestic abuser from Dunfermline was sentenced to six years in prison yesterday at the High Court in Edinburgh. John Stephen Watt (35) was convicted of systematically physically abusing four of his former partners over a fourteen year period. Some of the women had been left with permanent scarring from his attacks. It is understood that some of the attacks were perpetrated in front of young children.

Officers from Fife Police’s Domestic Abuse Investigation Unit had been investigating Mr Watt since September 2013 and have thanked his former partners for their bravery in bringing him to justice.

“Not all of these incidents had been reported to police, and no doubt Watt thought he could continue to evade prosecution. It is thanks to the bravery of his victims that we were able to catalogue his violent history, and ultimately, bring him to justice. May I take this opportunity to remind people that domestic abuse is not acceptable, and will not be tolerated by Police Scotland. We will continue with our efforts to trace perpetrators of this type of crime, and we remain focused on targeting these repeat and serial offenders across the country.”

“I would urge anyone who may be subjected to domestic abuse to contact police on 101 or via the third party reporting. You do not have to be a victim – we can get you the help you deserve.”