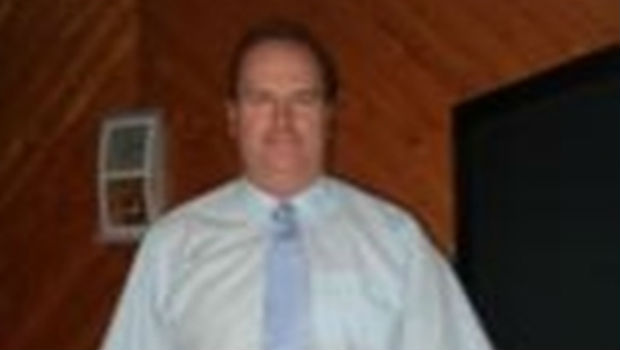 Fife Police are appealing to the public to help trace missing man Ashley Duncan who was last seen around noon on Saturday in High Valleyfield, where he lives. Mr Duncan, who is 51 years old was reported missing after he didn’t turn up for work this morning. It is believed that he may have driven off in a white Citroen C1 car with “DJ Ash” written on each side.

“Ashley is considered vulnerable and we are very keen to trace him to reunite him with his family. I am appealing to anyone who knows where he is, or has seen him since Saturday lunchtime, to call Police Scotland on 101 or Crimestoppers on 0800 555 111.”