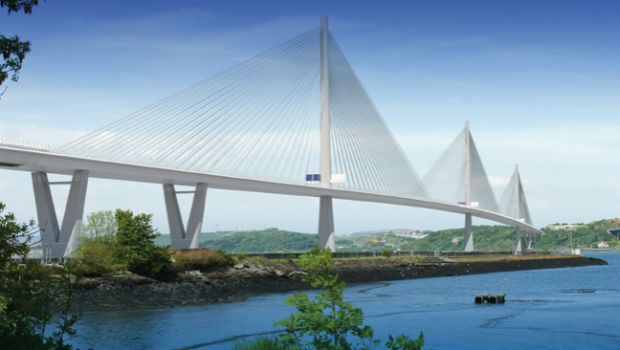 The opening of the new Queensferry Crossing has been announced for the 30th of August and as part of the celebrations there is a once in a lifetime opportunity to walk across it. The launch celebrations will take place on Saturday 2nd and Sunday 3rd of September. There is a ballot for tickets and this can be entered at:

“This is an exciting opportunity for people from Scotland and beyond to experience first-hand the innovative design, world-leading engineering and endeavour that is demonstrated in the Queensferry Crossing – Scotland’s largest infrastructure project in a generation.”

Malcolm Roughead, Chief Executive of VisitScotland  described the opening as a “once in a generation spectacular” and went on to say: “The excitement really is building around the opening of this magnificent feat of engineering – the Queensferry Crossing. We are delighted that a date has now been announced. Scotland will become the world’s first destination to have three bridges spanning three centuries in one stunning location.”