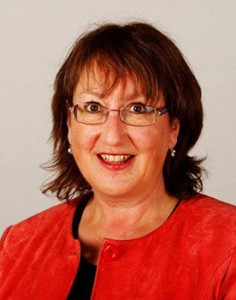 The Ministry of Defence has been attacked after producing long-awaited proposals for dealing with the radioactive contamination at Dalgety Bay. There are concerns that they are not treating the problem with due seriousness. The four proposals are:

The nature of the proposals has angered many local residents who expected there to be more advanced clean-up options on the table. We spoke to one local resident who told us that the proposal to build a fence would be “laughable if it wasn’t so serious” and that they felt that the MoD wasn’t treating the residents with respect.

The problem relates to World War 2 aircraft which were dismantled and dumped in the area. According to the Scottish Environmental Protection Agency (SEPA), the MoD routinely incinerated and disposed of aircraft dials in the bay before the town was developed.The dials had been illuminated by paint containing radium-226.

The Chief Executive of SEPA described the options outlined by the MoD as a “significant step forward”.but locals and politicians appear to be unconvinced.

“Local residents of Dalgety Bay and Fifers from across the Kingdom have been waiting decades for this mess to be cleaned up. A SEPA investigation last year found the MoD were solely responsible for the contamination. Any suggestion from the MoD that this matter can be resolved via fences and warning signs is an insult to both local people and all who care about Scotland’s environment.

“There can be no more excuses from the MoD – they need to fund and carry out a clean-up at Dalgety Bay immediately.”