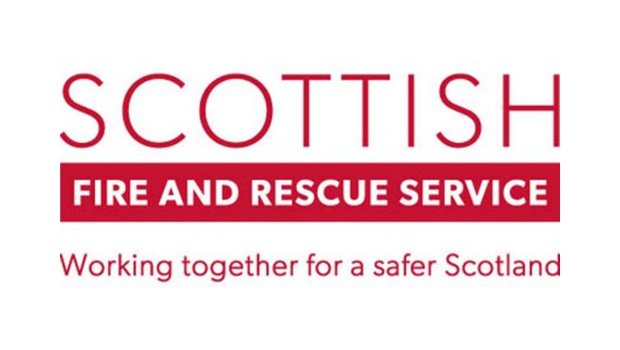 A man has died in a house fire at Waggon Road, Leven in the early hours of this morning (Tuesday). Fire appliances attended the scene around 7.45am and the fire was extinguished shortly afterwards and a man’s body was found upon fire crews entering the flat. No further information has been released about the identity of the deceased at this time.

There is to be a joint investigation into the blaze between the fire and police services.

A Scottish Fire and Rescue Service spokesperson commented: “Three fire appliances were dispatched to the scene from Methil and Kirkcaldy.

“Firefighters entered the premises and the fire was extinguished by 8.06am. Crews remain on the scene to ventilate the property and ensuring the area is safe.”