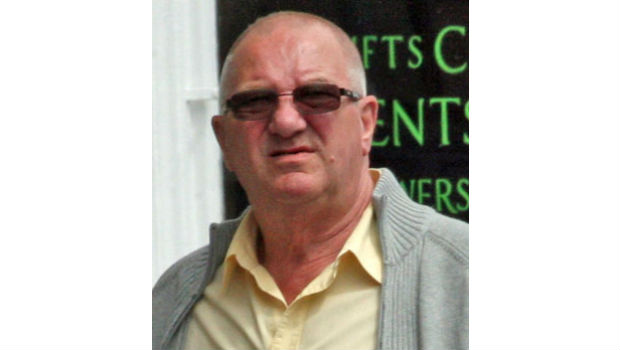 A 71 year old man has been jailed for nine years at the High Court in Edinburgh for raping a seven year old girl and sexually assaulting a teenage boy over 30 years ago. The attacks took place in Ronald Smith’s home town of Kirkcaldy during the 1970s.

The judge in the case, Lord Pentland told the accused: “It is no exaggeration to say that what you did to each of them has cast a long, dark shadow over their lives for many years. You have expressed no remorse or empathy for your victims. Society has an abhorrence of the sexual abuse of children.”

The judge referred to the amount of time that had passed and observed that the accused must have thought with the passage of time that the abuse would never be uncovered. Lord Pentland went on to tell Mr Smith “You have now, at last, been brought to justice.”

The defence tried to cite medical issues as a mitigating factor when it came to sentencing but the judge seemed content that Mr Smith would receive any medical care necessary in the prison system. He also told Mr Smith that he would be on the Sex Offenders register for the rest of his life.

If you have been a victim of sexual or domestic abuse, please consider phoning the police on 101.